FAW Community Club of the Year 2011 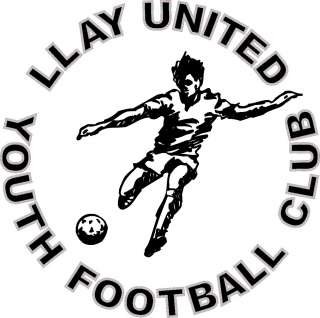 The club was formed back in 1980 to give children from Llay and the surrounding villages a chance to play competitive football against other local clubs.

Over the last ten years the club has become one of the fastest grown football clubs in Wales, we as well as players from Llay we also welcome players from our surrounding villages, Rossett , Gresford, Marford, Hope, Caergwrle, Cefn-Y-bedd, Kinnerton, Gwersyllt, Acton, Rhosrobin, New Broughton, Moss and Coedpoeth

The club currently has over 220 members with 16 teams from under 7's to under 16's who play in the Wrexham and District Youth League,

On Friday Nights our UEFA Qualified coaches turn their attention to our youngest members when they run our popular Little Kicker's sessions for children aged 5 to 6.